I've been trying for ages to get this one posted, and tonights the night!

Just a little reflect on the last month, and the holidays. Little Miss was at vacation care program 3 days a week while I worked, so we had 4 days a week together.

New Years Day started it off with fabric sorting and dvds; 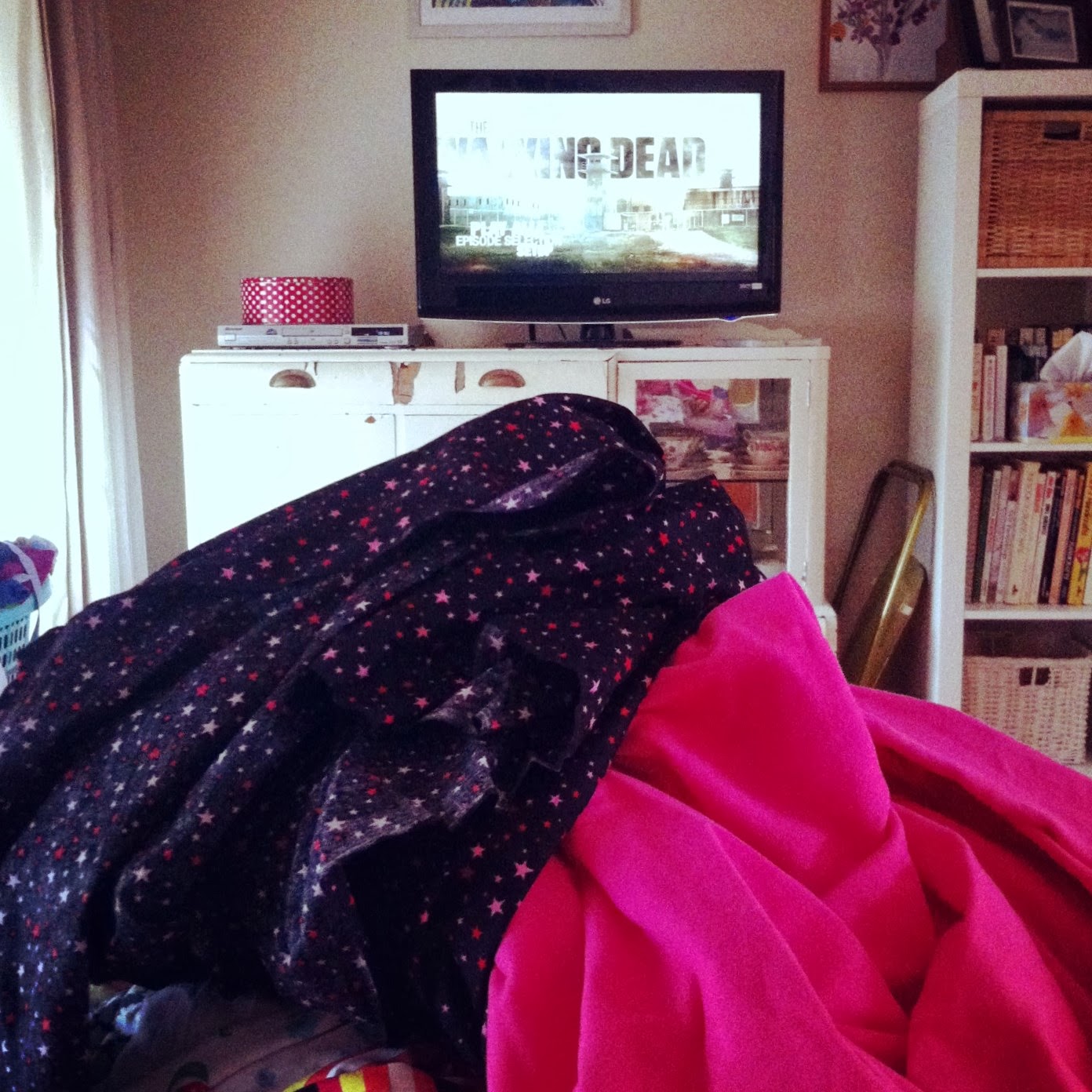 whilst the girl was at the beach with her bestie. 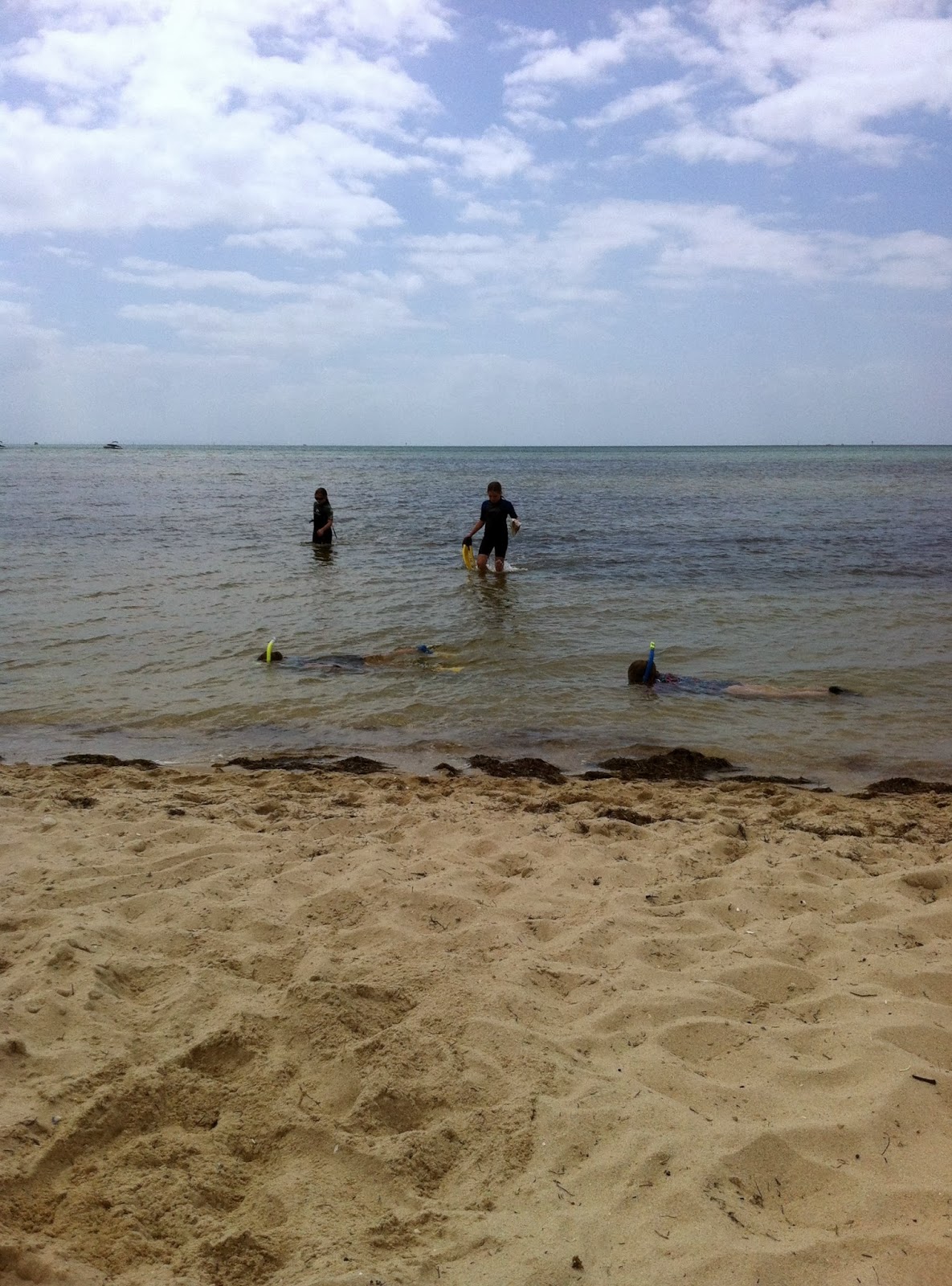 We had a night at the Moonlight Cinema at the Botanic Gardens; 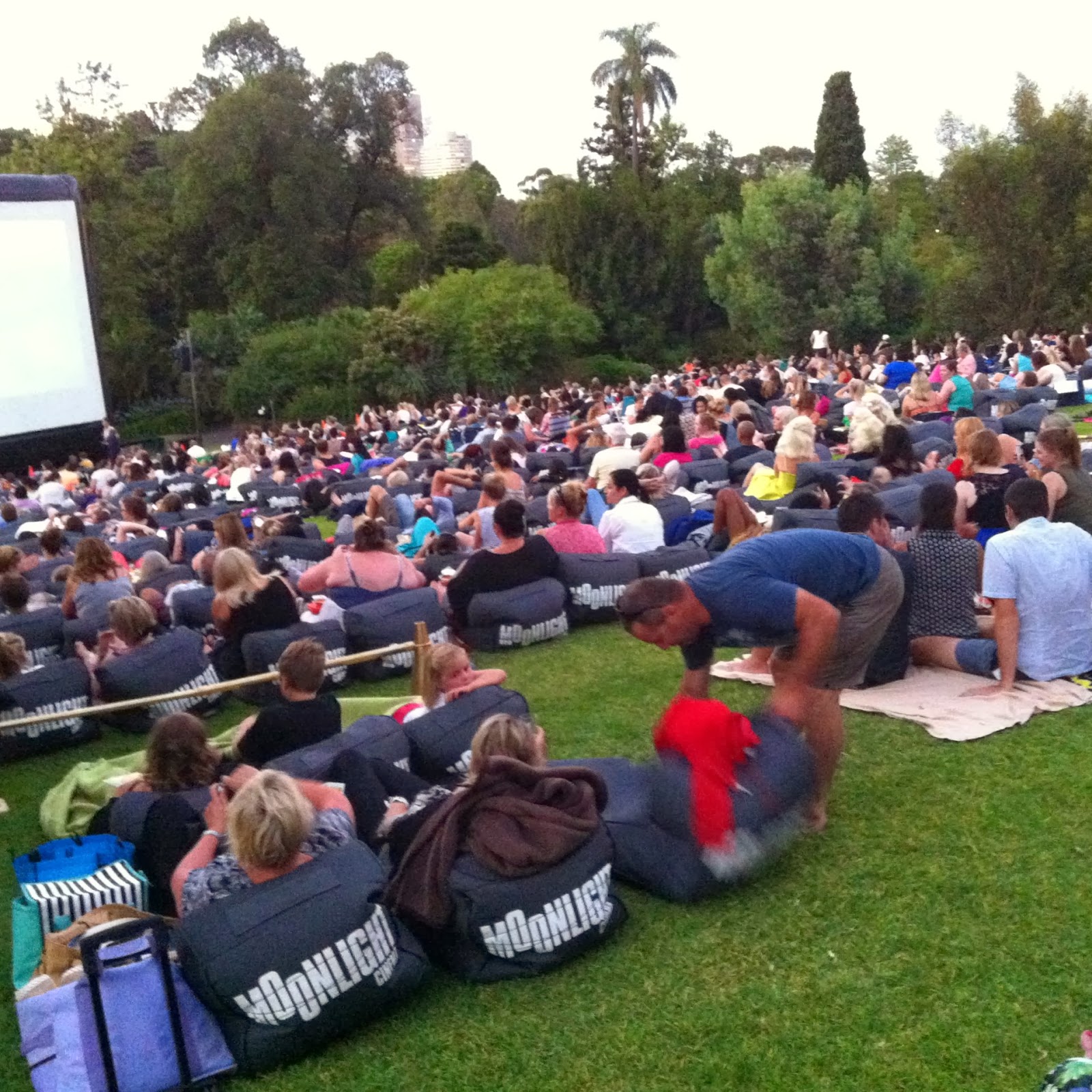 and watched Grease: Sing a Long while the bats flew overhead. 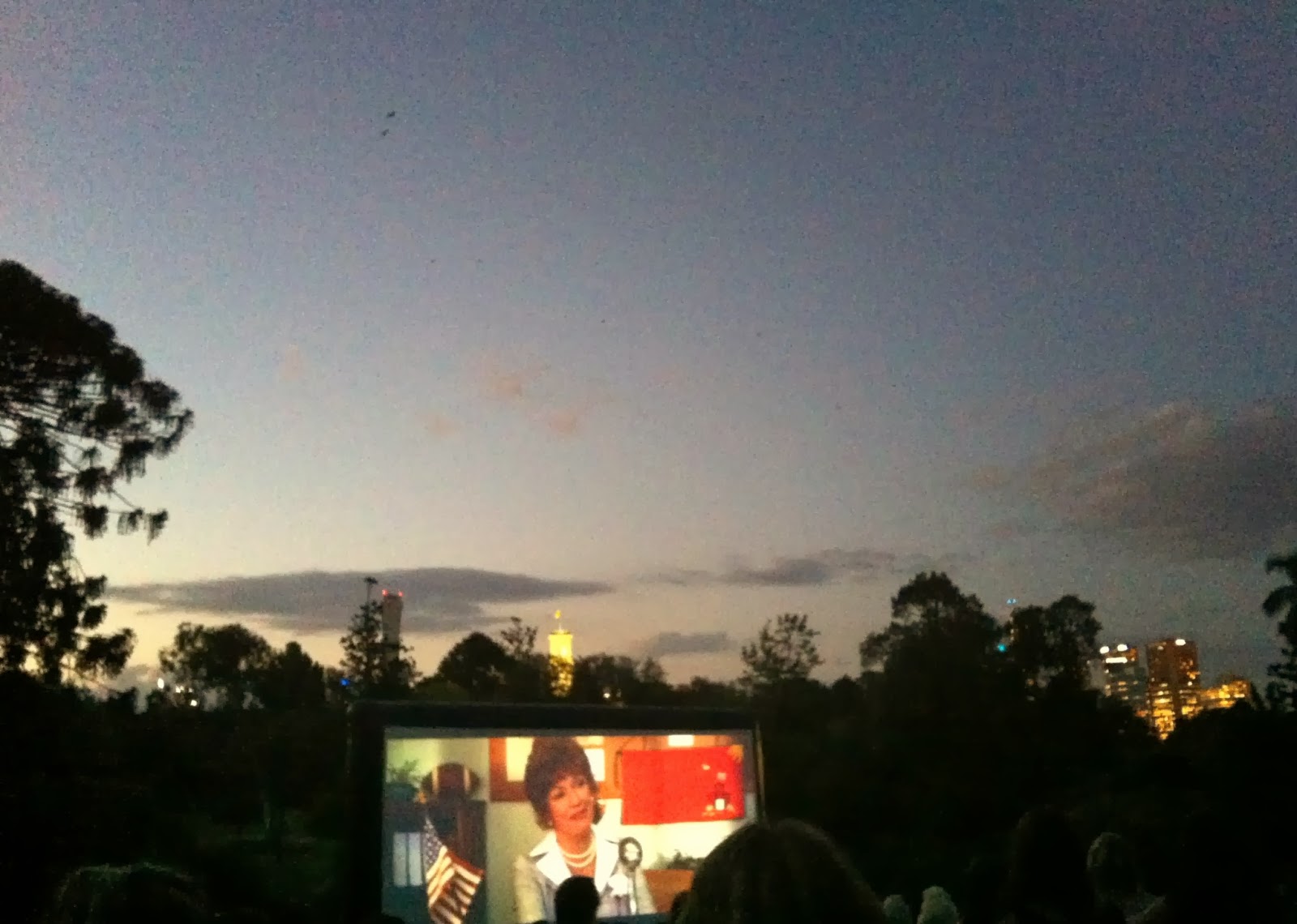 We backed that up the next night with out first Melbourne Tigers basketball game! With one of their huge fans, introducing us the the game fun. 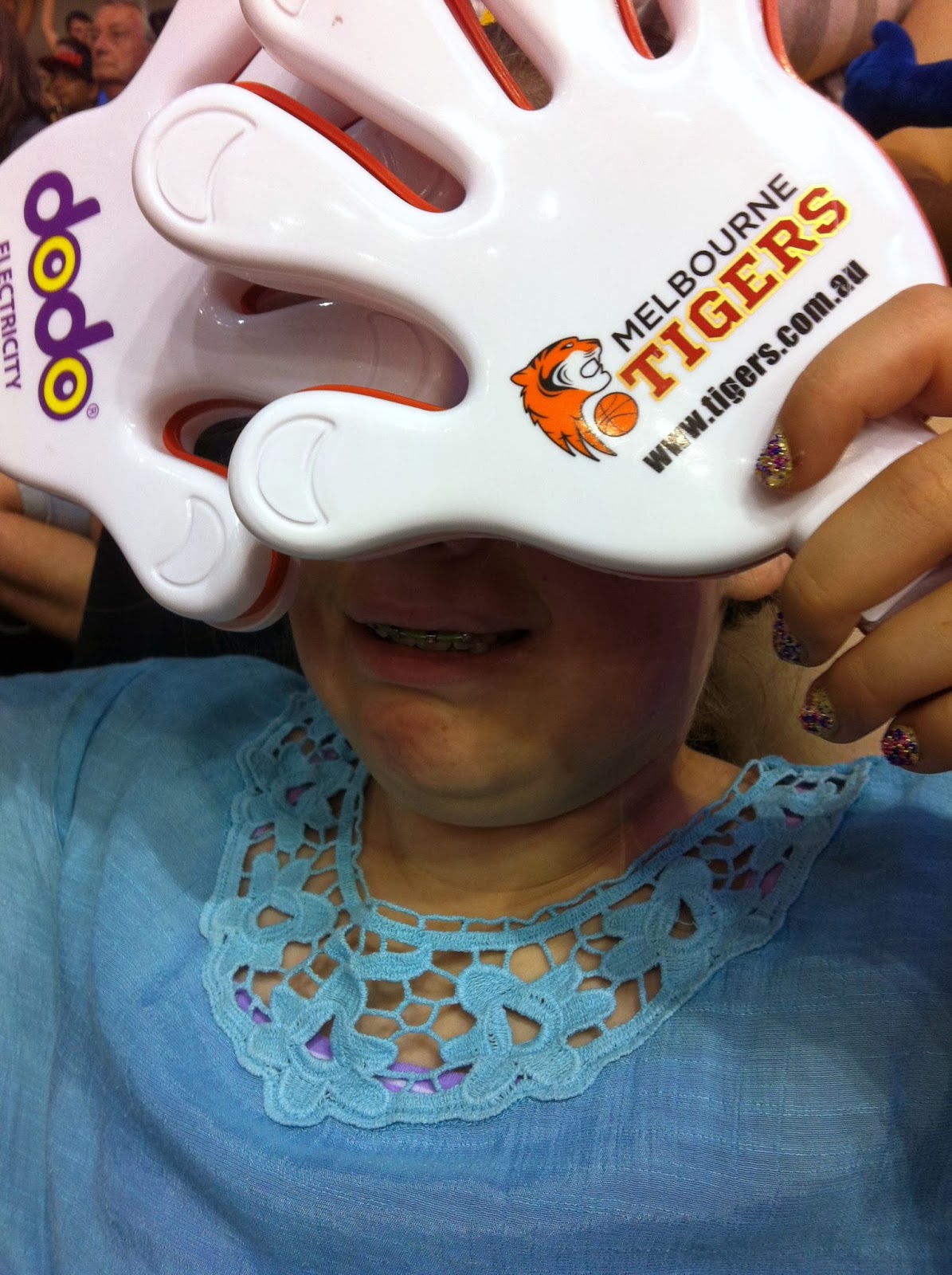 We were even 'found' on the televised version and Instagrammed! Jacqueline did her version of 'celebrity spotting' haha 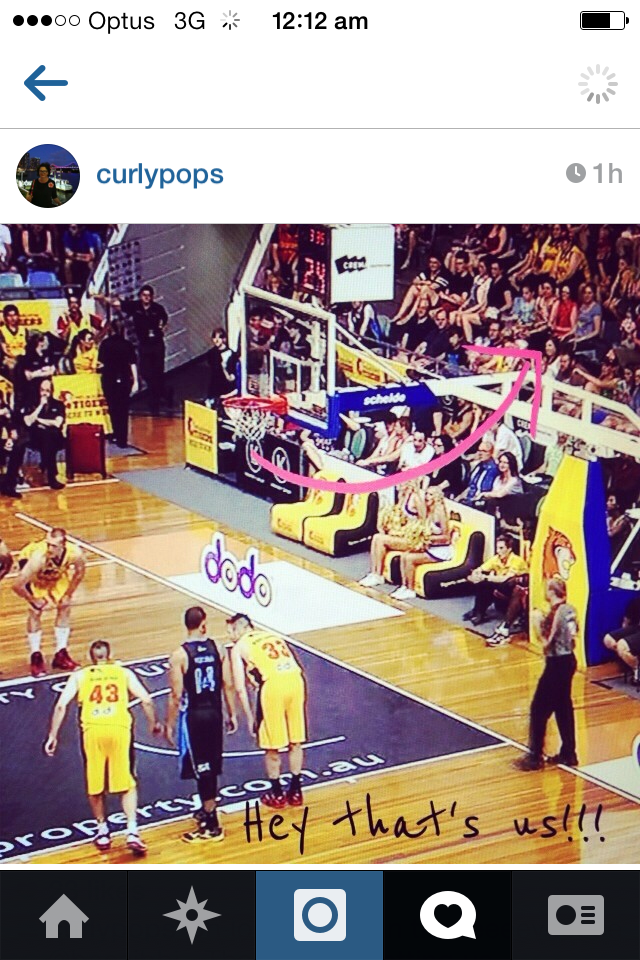 There was much catching up with this little man, here on his new wheels. 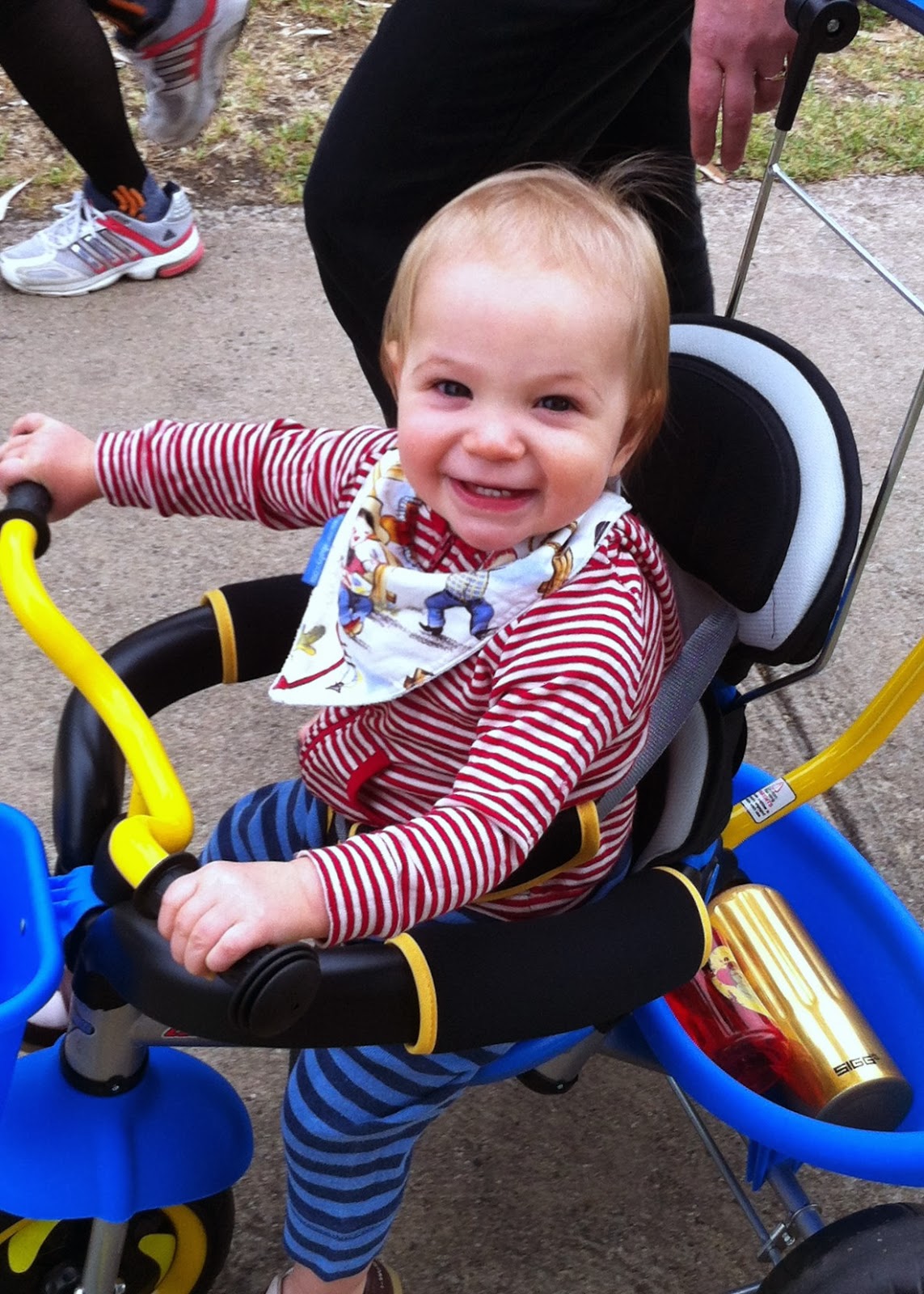 and of course, many selfies! 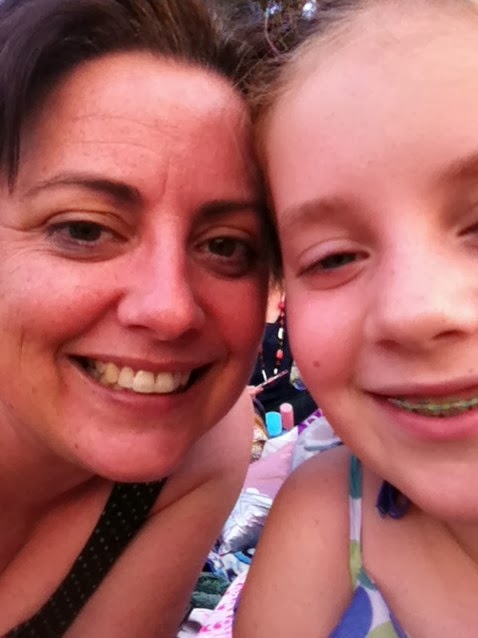 This is Henry's selfie face- saying 'Blue Steel selfie' gets this face every time! Hilarious! 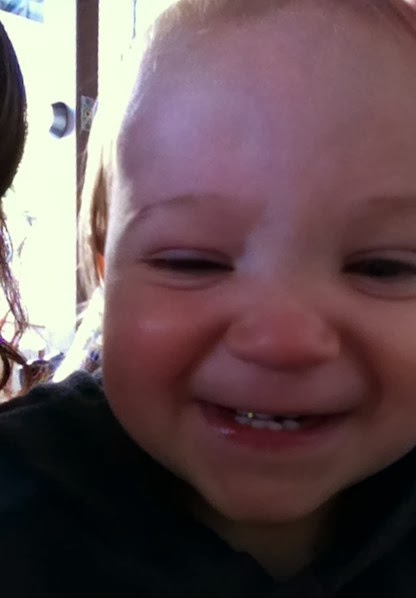 Now to get the sewing projects in some semblance of order and show them!

Looking forward to seeing the sewings on :)

Thats so funny - the television spotting.
Isn't the little man growing up fast!
Sounds like you had a busy break. Can you believe our babies are getting so close to high school. :(