The other week I received a call out from a friend giving me this title, which I have saved until I felt a bit more like chatting. The theme has been picked up by a few others, but I'm sticking to the original '7 things' idea, just to be different (er, original?)
I do like the lots of pics ideas, so I threw some in. 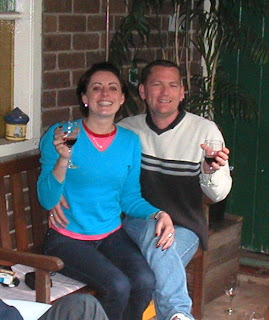 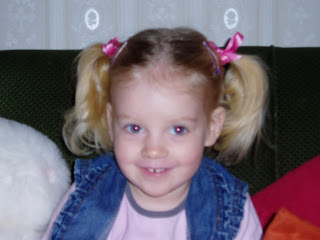 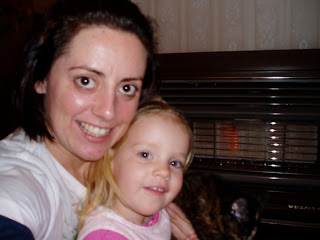 So that is my 7 things, except I made it 8, haha. Yep, I do like to share. I hope it didn't sound too negative, it wasn't meant to, it was meant to be honest. I have been trying for a while to add something on here that was true and honest, not a 'polished' piece, inspired by a friend I recently met up with.

If you feel like doing it, go on, do it.

Am all about keeping it real. Loving your list :-)

You and Gilly....such amazing women.
Your daughter is a delight - she must be happy and content .
Thankyou for the list. You look great in all the photos !

Great post Bec! Very brave and real. i hope you get to live your fairy tale one day soon. X

I love this post Bec. I think it's my favourite Beccasaurus post ever. You are such a warm soul and I absolutely adore you. You make me smile and laugh every time I see you. And I like your voice. I like you, just exactly the way you are.

Go you! You are a super-Mum and a super-woman!

nice one Bec!you are amazing & very strong as a mum & a person.
I agree with Cathy, you make me smile whenever I see you because you are just soo honest & down to earth.
love your pics!
♥

You forgot something....you totally rock!! Yay you for being real and true! And I too am a medicated PND mummy. There seems to be loads of us out there in crafty blog land xox

A wonderful post Bec.
You're so very focused on Sib's happiness and healthy development that she couldn't have turned out as anything other than the delightful happy child she is!!!
She's lucky to have you!

You're a trooper Bec, one of the best. I love how straight-down-the-line you are about stuff, and how you let your real life just hang out on the blog. I think single parenting would completely suck - I take my hat off to you but totally hope that the situation changes for you one day. Truly, you're such a champion. And nice to know another fellow 'mental mum' - oh dear, we're everywhere.

What a great post Bec, and what an awesome and inspiring chicky you are! xx

I am select your site how one of my favorites sites. Your model is good and single.

Hey there, Lady!
I was wondering if you would join in the list making. So..Thanks! love knowing about the real you, especially the messy part, hilarious. Your daughter is always smiling in your photos so you must be doing an amazing job of keeping it real for both of you!
x

A very touching post, it takes a whole lot of confidence to be that open and honest. Well done!

Oh Bec, this is an amazing post. I love how honest, down to earth and totally real life it is. Like an amazing book, I couldn't stop reading!

Thanks so much for sharing such honest info on yourself, I bet that was emotional writing that out!
You sound like a beautiful commited mum, your little one is very lucky!

Also can relate to the mess factor...